About the Medical Male Circumcision (VMMC) Campaign in Africa

PEPFAR lied to US Congress, it seems 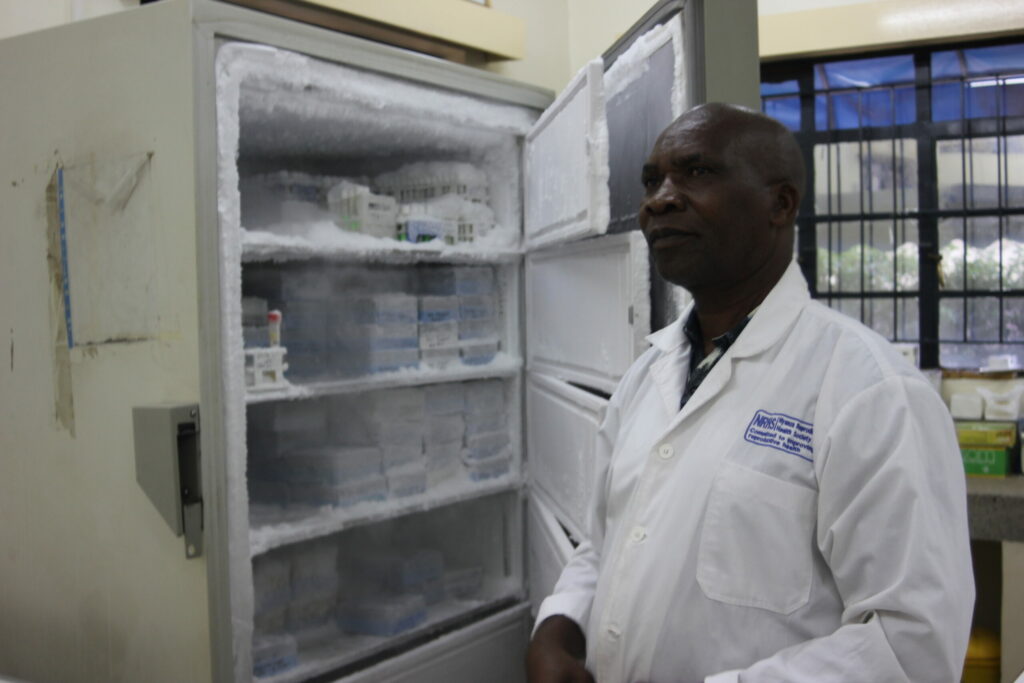 Deep freezer in Kisumu where some of the male prepuces are stored for further scientific research. Photo: Ulli Schauen

The U.S. President’s Emergency Plan for AIDS Relief (PEPFAR) has obviously deceived US-Congress in 2019. In their report to US-Congress, PEPFAR wrote late in 2019 they would expand the circumcision of 10-to-14-year olds and newborns in Africa. At the same time the draft of their policy guidance for 2020 already announced the stop of the circumcision of all boys under 15.

PEPFAR is the main sponsor of circumcisions in the 14 African target countries. It is fair to assume that what it does not fund will not happen.

As reason for the stop was given that almost all adverse events had happened after operations of the young boys under 15 years of age. Since the majority of the circumcision operations were done to boys under 15 years the stop affected a very substantial part of the 2020 budget.
As written earlier on the “African Circumcision” facebook page, even UNICEF was not aware of the stop late in 2020 and kept citing reasons to journalist Ulli Schauen why young boys should be circumcised.
As far as I know, the circumcision teams were idling after February 2020, but the main reason that was given to me by one team was the pandemic Covid-19.

Protests of the African Circumcision Industry

Now, Kenyan NGOs active in combatting AIDS and in the circumcision industry are complaining cuts in funding, according to newspaper reports, which seem to be affecting their next planning period starting October 2020 .

Theme by Anders Noren — Up ↑